Taj Mahal Is Not Symbol Of True Love: It’s Manifestation Of Insensitivity And Cruelty! 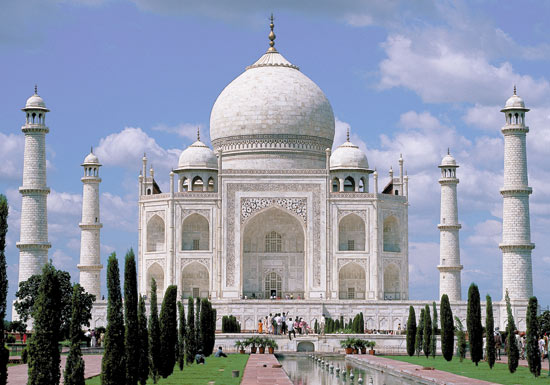 Taj Mahal: Even if it’s about true love, it’s also equally about lack of conscious approach towards health of woman. It’s about romance mired in bloodshed and acts of vandalism.

We always get carried away by false images, popular sentiments, more so when they are associated with well-known things. Worse, we dare not put in real perspective our own doubts. We keep on believing only because that’s been the known reality since time immemorial. This holds true about Taj Mahal. It’s popular, across the globe as symbol of true love. Whether it’s President of any nation or common man from a different part of the globe, they all love to get their selfies silhouetted against the backdrop of the Taj Mahal. It’s high time we become aware of infamous facets of Taj Mahal and shatter rhetoric strengthened by movies and sponsored literature!

One of the flaws of education system in India is that it has made analytical abilities of Indian students inherently remain in awe of myths created by Western scholars. Anyway, the suppressed truth about Taj Mahal is that Empress Mumtaz had 14 children and she died due to postpartum hemorrhage after her last childbirth. This fact which appears in “A Textbook of Postpartum Hemorrhage: A Comprehensive Guide to Evaluation”, edited by Christopher B-Lynch, got new lease of life when Dr. Anant Kumar,  Assistant Professor, Xavier Institute of Social Service, Ranchi, substantiated it with new findings in his research paper titled “Monument of Love or Symbol of Maternal Death: The Story Behind the Taj Mahal“.

In fact in the eyes of Nobel Laureate V. S. Naipaul Taj Mahal is “only despot’s monument to a woman”. Naipaul, trashing the popular perceptions, dares to expose the misdeeds of Muslim rulers in India: “Mosque on temple: ruin on ruin. This is the North”. He was candid in confessing that magnificent buildings built during Mughal period were symbolic of “personal plunder”. Naipaul, shattering the romantic illusions pervading the Taj Mahal, hailed it as ‘wasteful’- “The Taj is so wasteful, so decadent and in the end so cruel that I found it painful to be there for very long. This is an extravagance that speaks about the blood of the people.” The sentiments of V S Naipaul might appear against the secular spirit of nation forcing writers like William Darymple to give way to a knee jerk reaction that historical knowledge of V S Naipaul was flawed.

How can you ignore the harsh truth stated by Naipaul even if you are able to show Muslim rulers in better light? What so wrong about it when Naipaul says that “when you see so many Hindu temples of the 10th century or earlier disfigured, defaced, you realise that something terrible happened. I feel that the civilisation of that closed world was mortally wounded by those invasions … The Old World is destroyed. That has to be understood. Ancient Hindu India was destroyed.”

Let’s come to standard historical findings unearthed by Dr. Anant Kumar in his research work. After delving deep into historical records he stated that “physiological causes of Arjumand’s death were postpartum haemorrhage, anaemia and repeated child bearing without birth spacing.” Arjumand Banu Begum got married to Shah Jahan at the age of 19 and she died at age of 39 on 17th June 1631. In between she had 13 children and she died while giving birth to 14th child. Dr. Anant Kumar suggest that ” 2 1/2 years to 3 years between births” was totally ignored largely because of “social-cultural and religious cause”. “Being a follower of Islam, it must have been difficult for a woman to think about contraception and pregnancy regulation.”  Interestingly, almost at the same time, in different part of the globe ‘a medical doctor Johan von Hoorn started midwifery school in Stockholm in 1708’.

In the light of above-mentioned facts are we still going to treat Taj Mahal as symbol of love? Even if it’s about true love, it’s also equally about lack of conscious approach towards health of woman. It’s about romance mired in bloodshed and acts of vandalism. 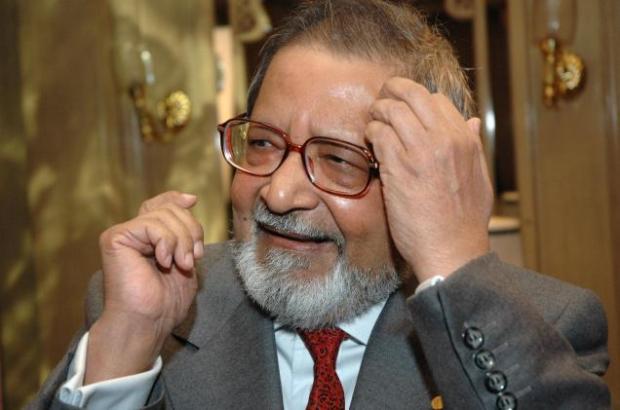 The Taj is so wasteful, so decadent and in the end so cruel that I found it painful to be there for very long. This is an extravagance that speaks about the blood of the people. (V S Naipaul)

Monument of Love or Symbol of Maternal Death: The Story Behind the Taj Mahal

A Textbook of Postpartum Hemorrhage: A Comprehensive Guide to Evaluation

Trapped in the ruins