A Society Interested In Better Changes Should Stop Taming Good Man And Woman! 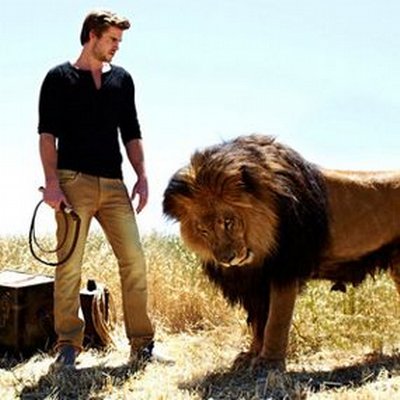 Don’t tame good individuals. It would lead to greater mess!

I have noticed few very discouraging trend patterns in our times. Firstly, the moment we notice rise of some good human being in any arena, one dares not to appreciate and honour that person. On the contrary, many negative forces come into operation to tarnish his/ her image. It appears being bad is honourable and glorious in our times! The same society raises hue and cry that we don’t have right people to deal with pertinent issues. But the moment someone makes a valiant attempt to change the corrupt scenario all types of negative forces gather on one platform to paint that individual in wrong colours. This tendency is not only baffling but also discouraging for development of better prospects.

Secondly, the great attempt is made to make such daring individual  realize that you are no different than us: corrupt and rotten from inside. That way a greater lot in the society feels that it did a fine job by coercing that individual to have such great realization! If we look back into past we realize that good souls never got true recognition in their lifetime. It’s only after their death, they got elevated to sainthood sort of status. Instead of paving the path of such conscious individual with glorious possibilities, the path gets filled with chosen obstacles. Amazingly, this all happens in a society which always complains about lack of positive changes in society. Meet young or old, man or woman, all will complain about disorder and lawlessness in the society. However, the same lot is not interested in promoting right developments the right way.

That’s the reason I hate taming of  good people. Taming is crime in my eyes, and so I am not at all fascinated by taming business. Why should those man/woman be tamed who dare to think differently, who dare to introduce new ways of thinking in a society?  Why should  these exceptional souls be made on par with same level of distorted thinking which dominates the common masses? However, we do expect values like sincerity, real love, honesty and etc. from each other. I will surely allow my friends a desired freedom but shall not tolerate that they make mockery of it by indulging in atrocious and absurd behaviour. Liberty should not be mistaken as license to behave in contemptuous way. Sadly, for a modern man/woman freedom/liberty means mental corruptness and unaccountability. Anyway, I hope that modern society learns to honour exceptional souls instead of entering in regressive attitude to tame such souls so as to reduce their impact! A society interested in better changes should have something better to offer such agents of change instead of subjecting them to coercive attempts to make them feel ordinary.