My Recent Write-Ups Which Appeared In Blogosphere As Well As In Mainstream Media!

It’s quite a strenuous affair to be sandwiched between demands of social media and mainstream media. Both the mediums in our times have attained new heights. However, it’s a great accomplishment if a writer/journalist is getting sufficient space in both the mediums at the same time. Fortunately, my writings managed to appear in mainstream publications without much canvassing on my part. I never had to heed to confrontational attitude to convince the editors from mainstream media to understand the relevance of writings which had first appeared in virtual world.

That’s because before I moved to virtual world I had already found space as Writer/Contributor/Freelancer/Letter Columnist in all leading national and International publications which include Time, Newsweek, The Hindu, The Telegraph, The Statesman, The Times of India, The Hindustan Times, India Today, Outlook, The Week, Harmony, The Sunday Indian, Hardnews, Critique, Tehelka, Northern India Patrika and Soham, to name a few. Today when I have primarily got confined to virtual space, the write-ups still appear in Northern India Patrika- a leading newspaper published from Allahabad. It’s one of the oldest newspapers published in India, being sister publication of now defunct Amrit Bazar Patrika (Kolkata) which had started in 1868. 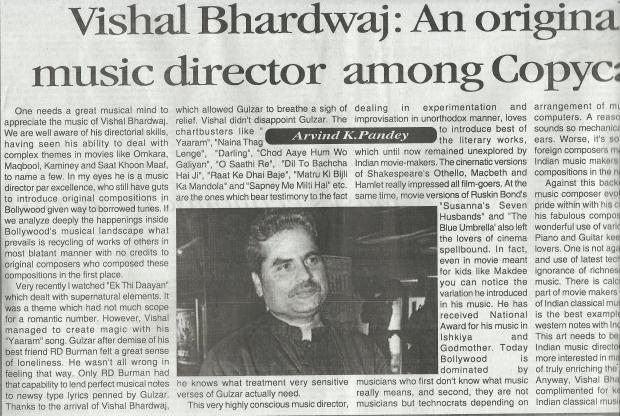 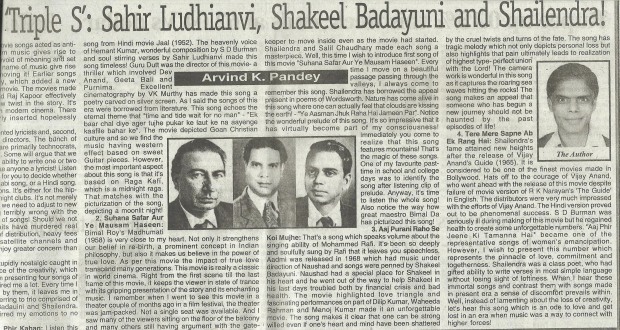 3. Rape Allegation That Led To Suicide of Kurshid Anwar: A Resounding Slap On The Face Of Media!

4. Swami Vivekananda: A Spiritual Powerhouse Who Really Understood The Potential Of Youths!

News Related With Speech I Delivered As A Guest Speaker In An Event Organized At Jagat Taran Girls Degree College To Celebrate The Birth Anniversary Of Swami Vivekananda. It’s The Same Venue Where Couple Of Days Back President Of India Pranab Mukherjee Addressed The Gathering Of Students! This News Item Appeared In Northern India Patrika On January 13, 2014.

5. The Times Of India’s News Coverage

The Times Of India News Item Related With Speech I Delivered. This News Item Appeared On January 21,2014 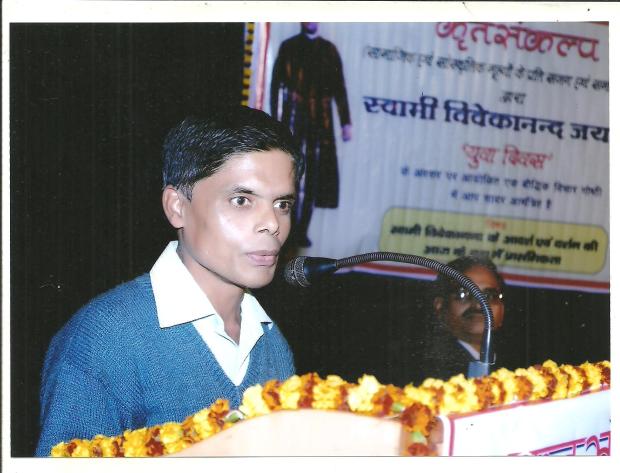 Giving Speech In Allahabad Is A Great Feeling. After All, It’s A Place Associated With Great Thinkers, Intellectuals And Writers! I Gave The Speech At Jagat Taran Girls Degree College On January12, 2014. That’s The Same Venue Where President Of India Pranab Mukherjee Also Delivered A  Speech Some Days Back.